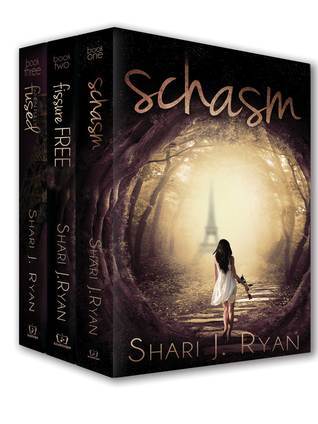 The Presidency in Black and White: My Up-Close View of Three Presidents and Race in America

Insight-Imagination: The Emancipation of Thought and the Modern World

Wac for the New Millennium: Strategies for Continuing Writing-Across-The-Curriculum-Programs